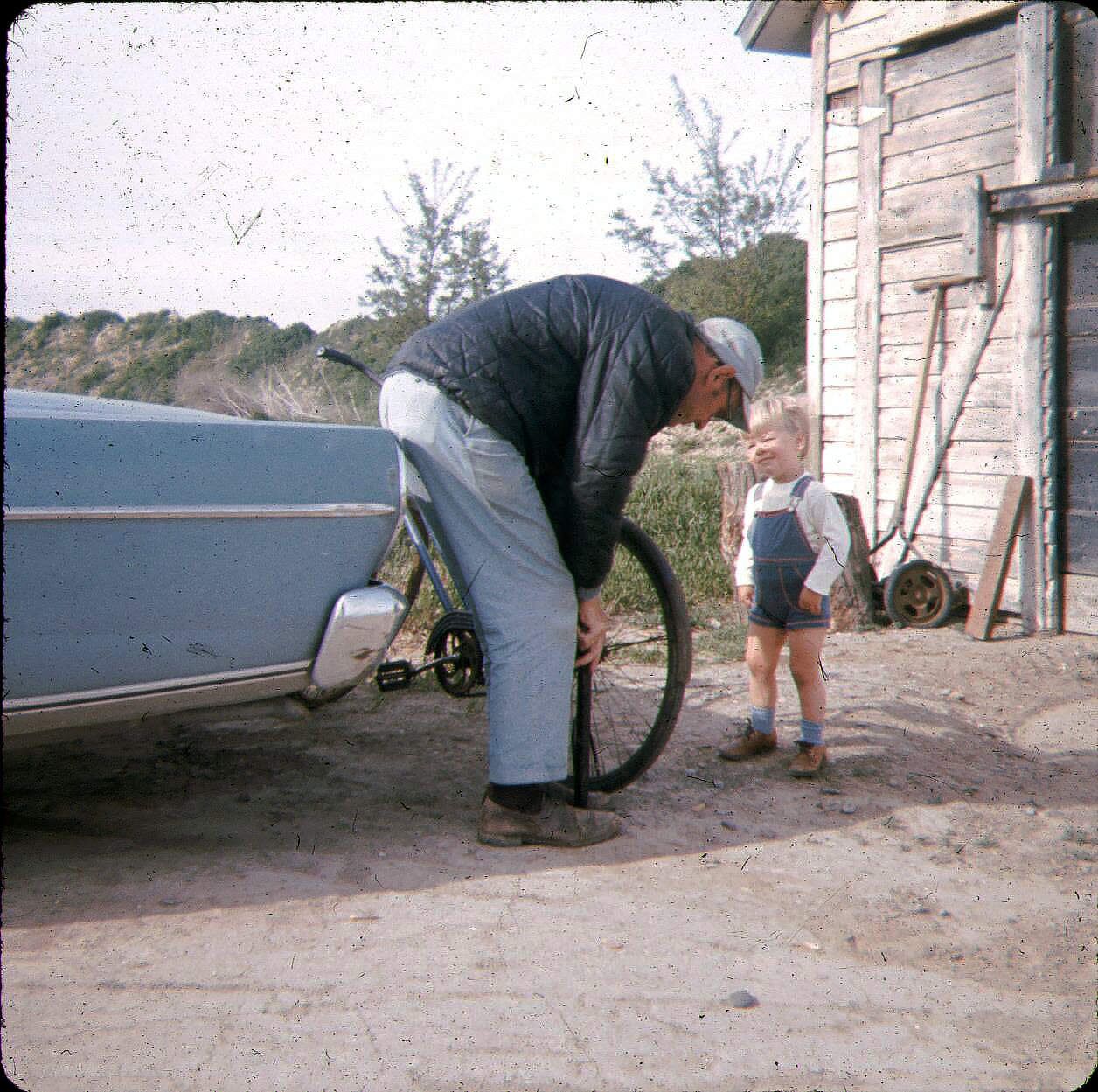 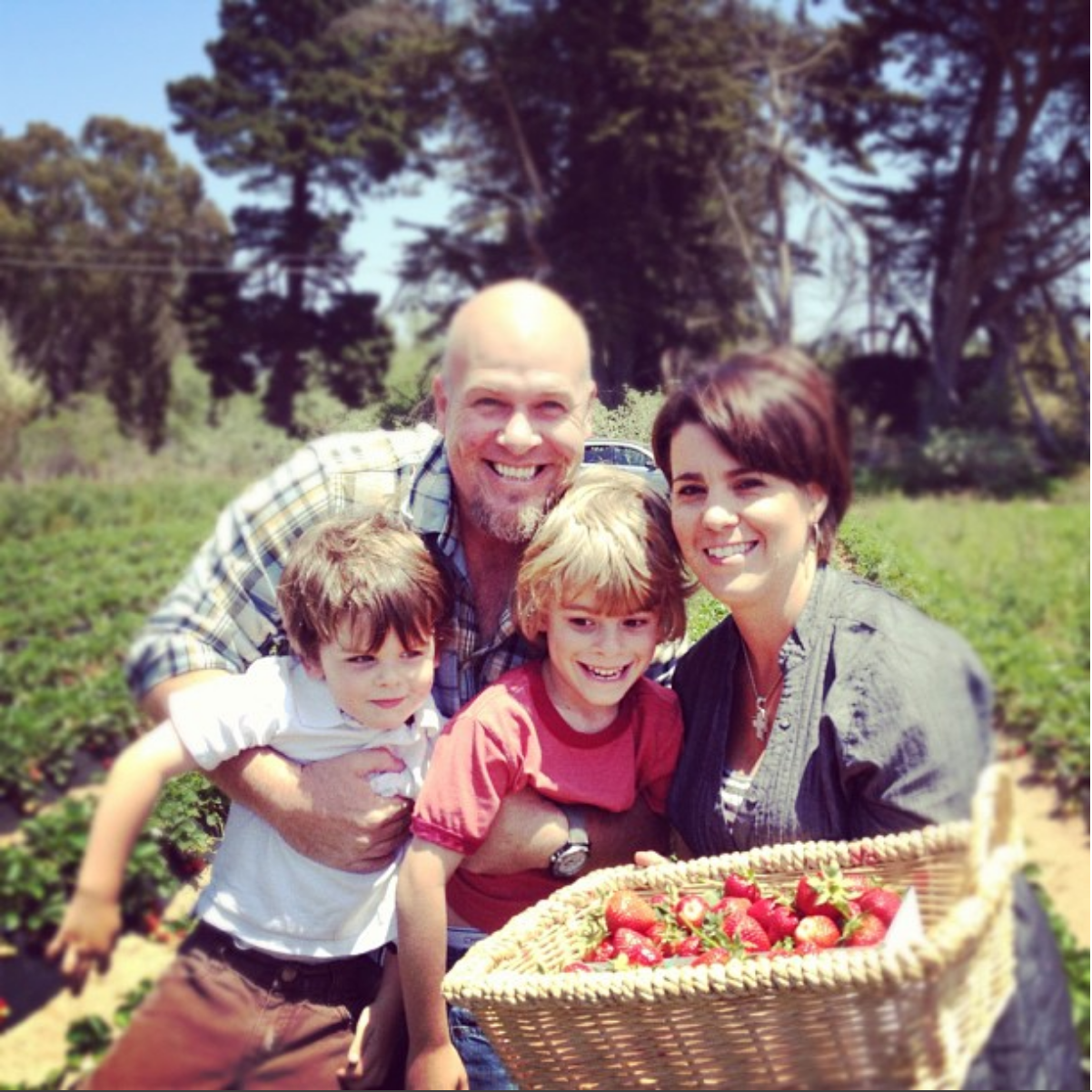 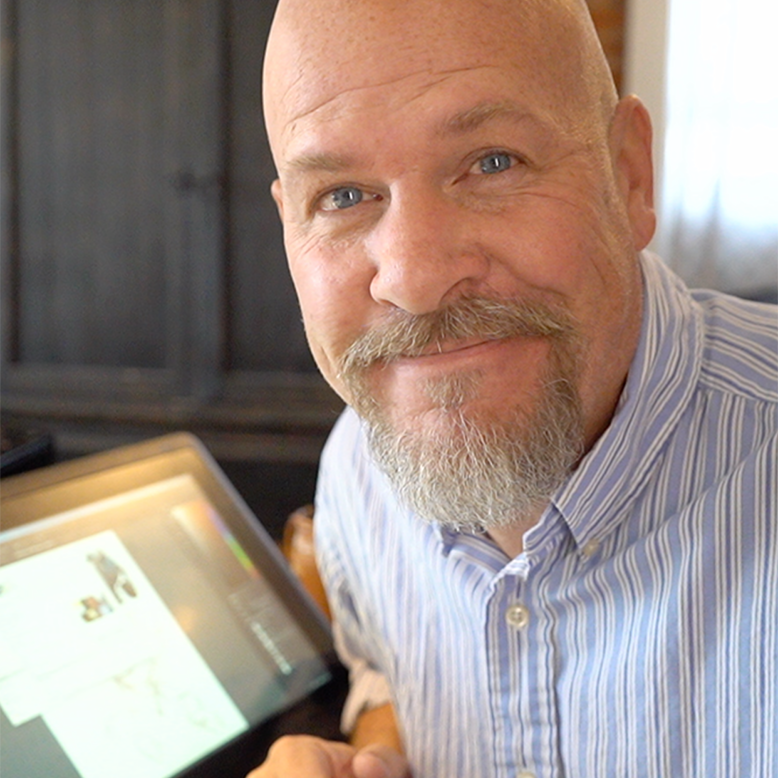 A boy driven to to have fun and play in his imagination. My early years were chock full of adventures in the back yard... a yard that encompassed the universe! The weeping willow in my back yard would become a ship on the high seas, or a space station under attack! and of course... it was up to me to save the day (as everyone's life hung in the balance and that of the universe.) Memories such as this were a main stay in my early life.

It was my dad that first introduced me to the joy of drawing. At restaurants he would pull forth a napkin and with his trusty pen draw something... maybe two eyes. He'd then pass the napkin and pen to me and say, "now You draw something."

I'd look at his twoeyeballs he jottled down and then carefully draw a nose. A HUGE nose! I'd pass it back. Next thing I knew, he would draw a juicy worm coming out of one of the nostrils!

We'd pass that napkin back and forth and before you knew it the most hilarious character emerged.

My dad made drawing fun.

And that.. was the start of it all.

I just kept drawing... but the secret ingredient that always was there, through all the years, was "Have FUN with it".

To date I've illustrated and/or written 13 books. I've created lots of art and have been blessed to speak to kids and adults all over. 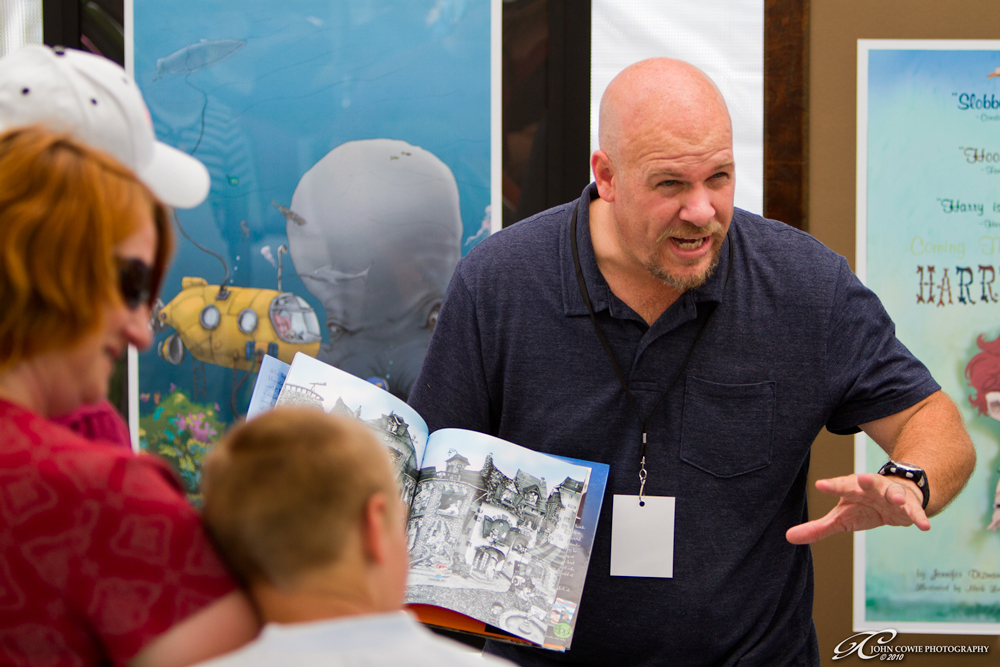