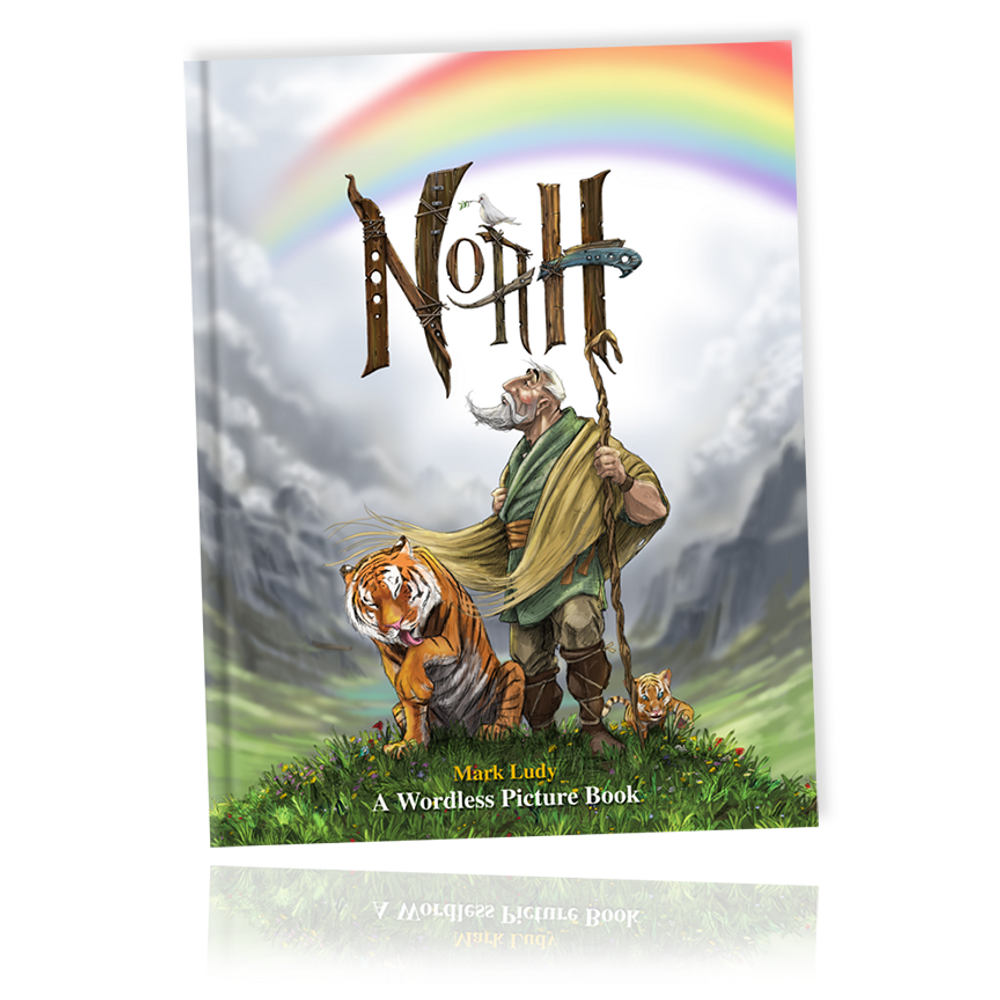 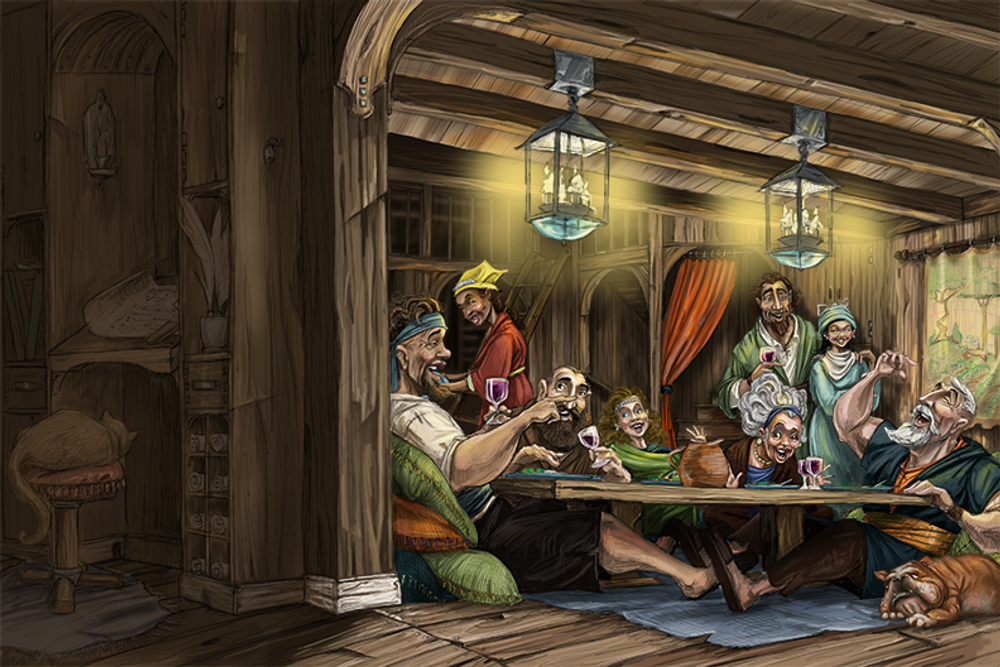 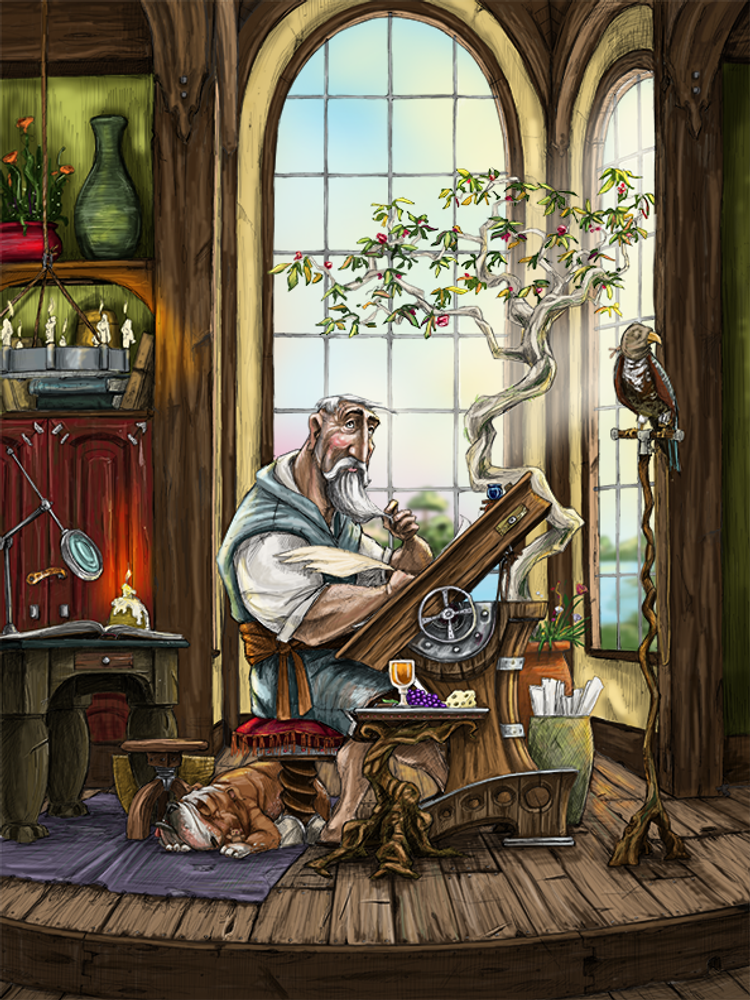 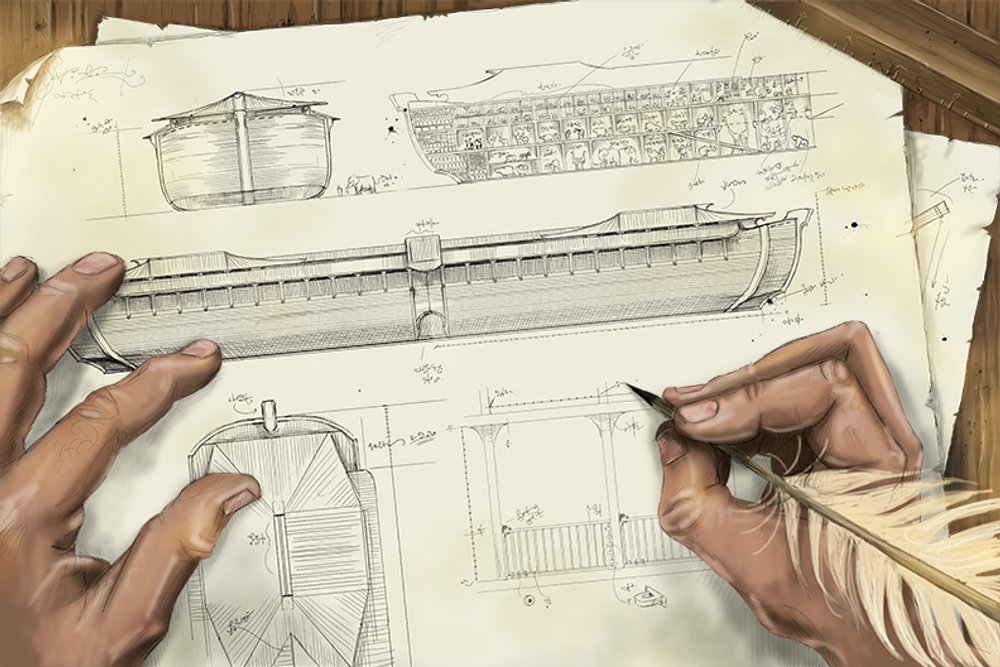 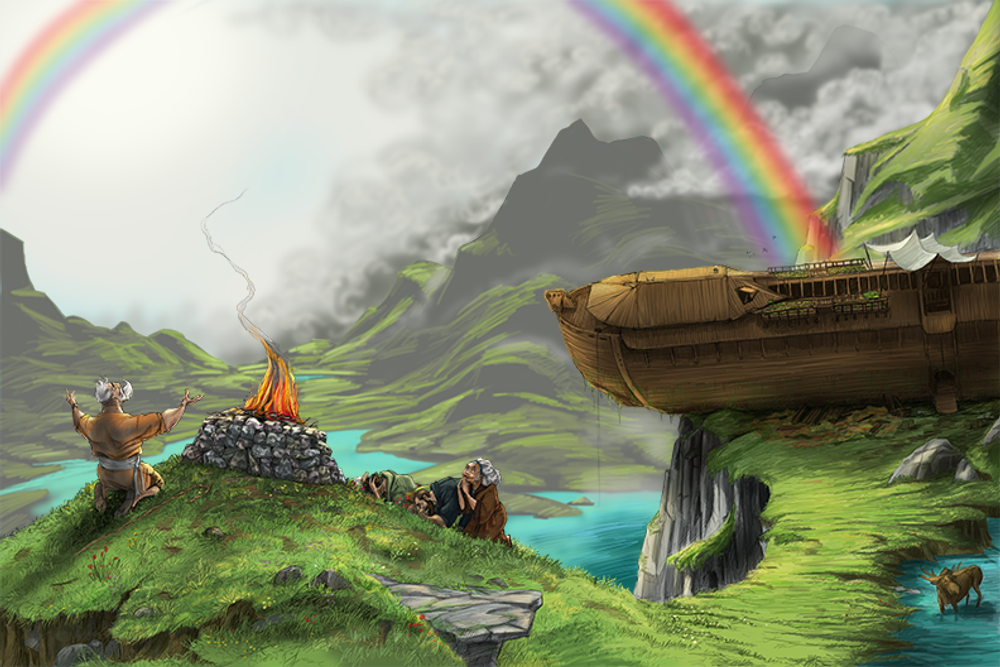 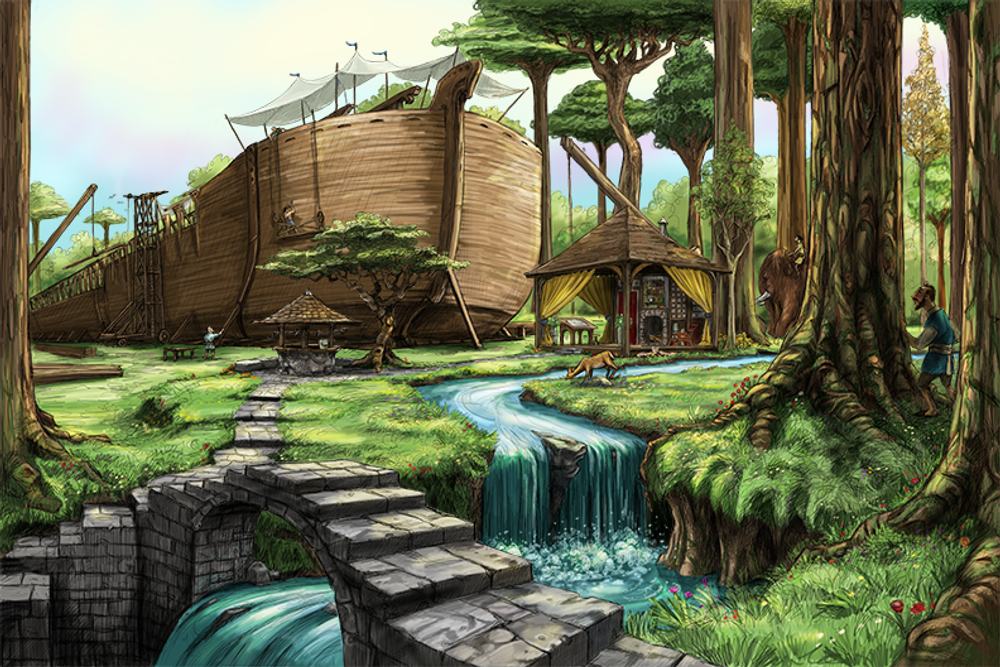 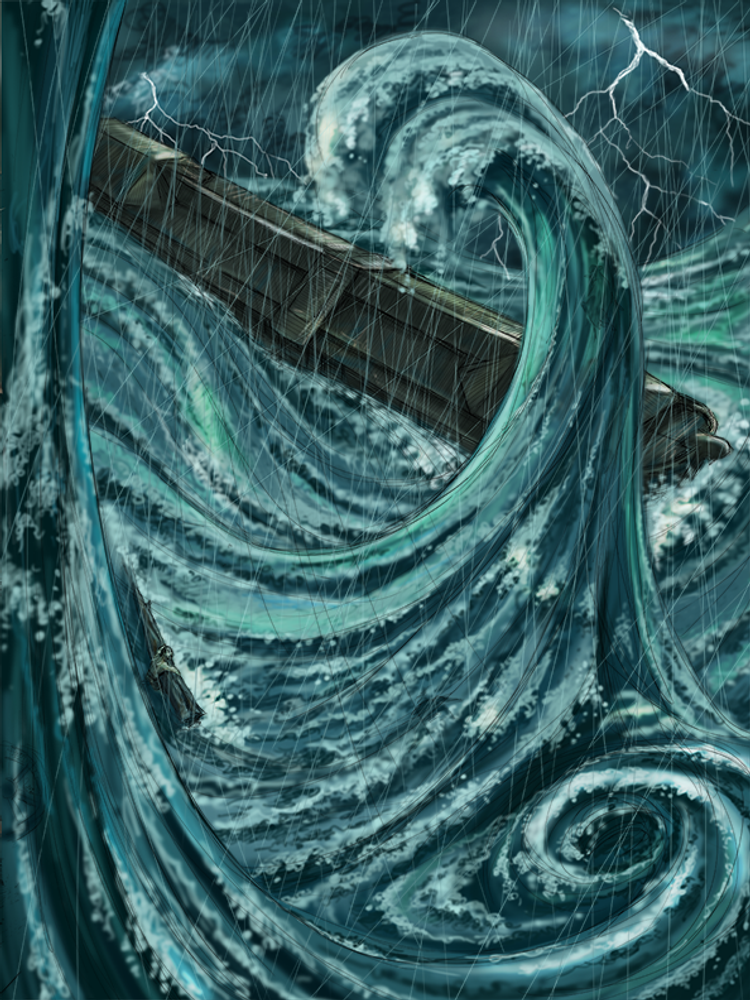 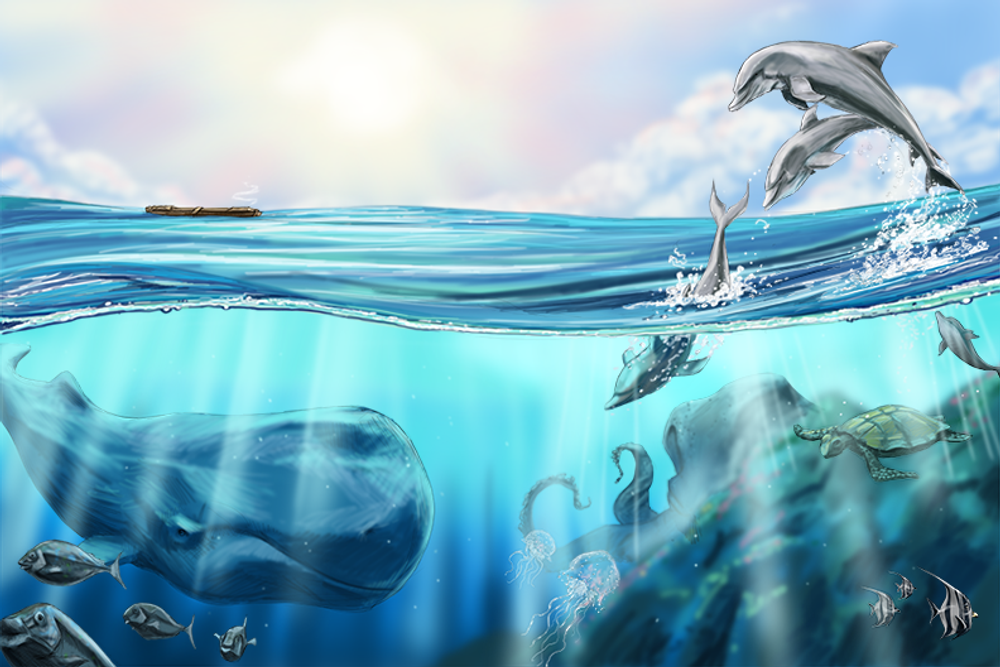 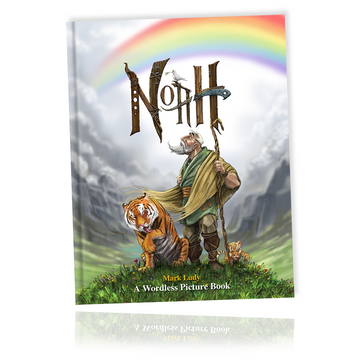 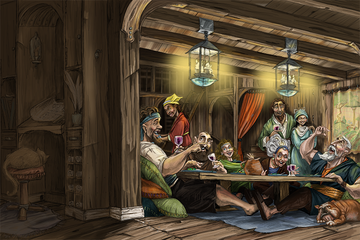 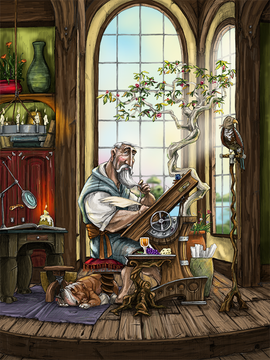 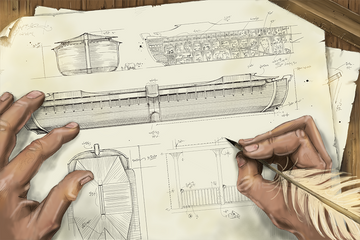 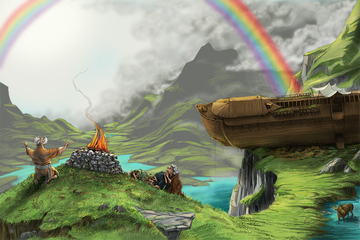 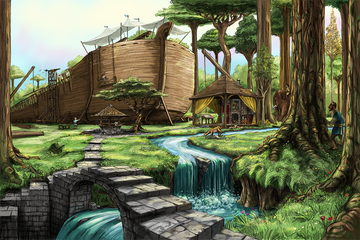 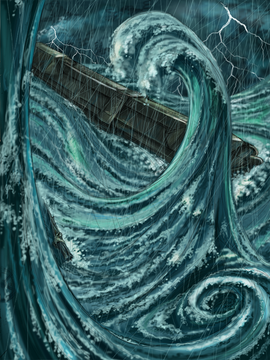 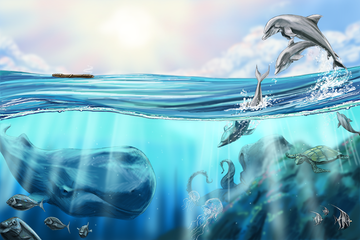 Noah; The Wordless Picture Book / An epic visual feast for the eyes.

Discover Mark Ludy's Wordless Classic! An epic telling of the age old story of Noah. This pre-religious work is emersive in detail and speaks to what Faith is all about. ---

God wanted him to build the biggest ship the world had ever seen. The future of humanity depended on it. How would his wife respond? What would the neighbors think? Was it even feasible?

This lavish reimagining of one of the greatest stories of all time will fascinate children and adults alike. Nuanced and playful, yet meticulous in following the biblical narrative, Mark Ludy’s world-class art digs deeper than the Sunday school tale of cuddly animals, exploring Noah’s relationship with his family, the natural world, God-and a formidable engineering challenge. Immerse yourself in this stunning wordess epic. Whatever your age, you’ll never read this story in the same way again.

Mark Ludy has written or illustrated thirteen chidlren’s books including The Farmer, The Flower Man, His Story, The North American Animal Abc Book, etc.. \When he’s not immersed in his sketchbooks, you’ll find him in schools promoting art and literacy. He lives in Colorado with his family.

There are no reviews yet.

When I Was A Boy... I Dreamed / A book to INSPIRE & IGNITE the imagination